Comic-Con International has officially canceled San Diego Comic-Con 2020. The event will return next year. They also announced that this year’s WonderCon, which was previously postponed, is also canceled and will return next year. This is not the news that a lot of fans were hoping to hear, but it was inevitable at this point in time, especially in California. The annual San Diego convention brings in over 130,000 people each summer from all over the world, and it doesn’t look like things will be back to normal by the end of July.

This is the first time San Diego Comic-Con has ever had to cancel. The annual event started back in 1970 and has gone through quite a bit of changes in the last two decades alone. However, California Governor Gavin Newsom recently announced that “large-scale events that bring in hundreds, thousands, tens of thousands of strangers” are “not in the cards” for the foreseeable future. Comic-Con International had this to say in a statement.

“Recognizing that countless attendees save and plan for its conventions each year, and how many exhibitors and stakeholders rely upon its events for a major portion of their livelihood, [organizers] had hoped to delay this decision in anticipation that… concerns might lessen by summer. Continuous monitoring of health advisories and recent statements by the Governor of California have made it clear that it would not be safe to move forward with plans for this year.”

San Diego Comic-Con attendees who were lucky enough to score badges this year will either be able to request a full refund or have them transferred to next summer. The same will be offered to exhibitors. Emails will go out next week with further details concerning the cancellation. As for WonderCon badge holders, they will be offered the same deal in a separate email. While this is certainly not the greatest news, it appears that Comic-Con International is trying to handle things as fairly as possible, which is more than one can say for Ticketmaster at the moment.

While San Diego Comic-Con is cancelled this year, it more than likely won’t stop studios from doing something online. We’ve already seen celebrities and studios step up their games from home, and this summer will more than likely see some more entertainment experimentation going on. It’s going to be a very interesting summer without blockbuster movies and Comic-Con taking place.

The entertainment industry as a whole as pretty much been shut down since the middle of March. Most of North America has been ordered to stay indoors and only go outside for essential reasons like shopping or exercise and Comic-Con really doesn’t fit into something essential since one can’t practice safe social distancing there. For now, we’re all just going to have to get real creative this summer to keep each other entertained.

If you enjoy what you are reading, please consider leaving a small tip. Any amount helps and is appreciated. 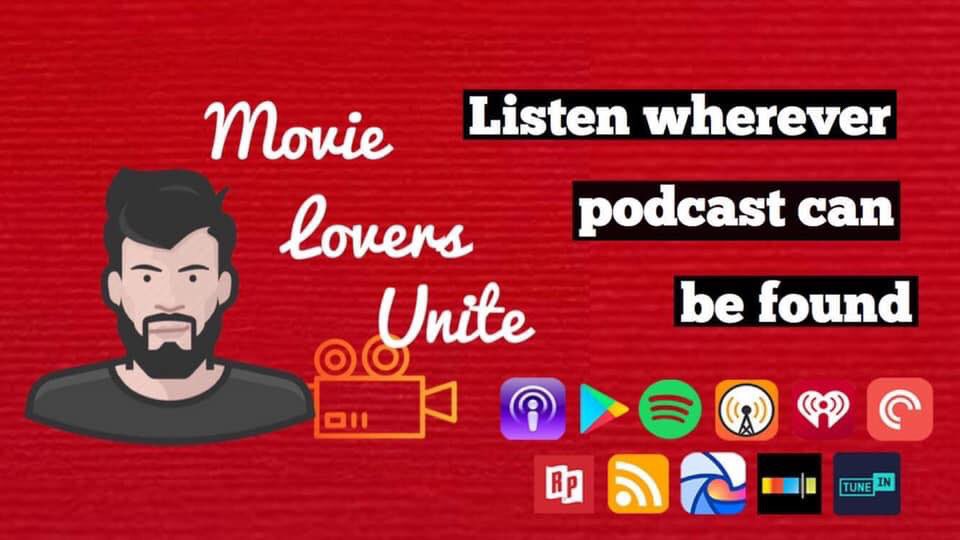