After 16 years, another installment in the Bad Boys franchise will be hitting theaters this week. The Bad Boys Mike Lowrey (Will Smith) and Marcus Burnett (Martin Lawrence) are back together for one last ride in the highly anticipated Bad Boys for Life. Both cops will team up to take down the vicious leader of a Miami drug cartel. There’s also a new elite team setup to help them along the way.

One of the best things about Bad Boys For Life is chemistry between both Will Smith and Martin Lawrence. They both were able to pick up right where they left off from the previous film. Their interactions were just as funny as it was in Bad Boys II. (I personally believe that Bad Boys I was the funniest). When both of them are on screen together, the film just feels that much better. I think some of their best scenes that most people will enjoy will be the “Airplane conversation” and the “Spa Day” situation.

Between Martin and Will, I’d have to say that Martin Lawrence clearly shined the most. He owned more of the funny scenes as his character continued to be the voice of reason. In that same sense, he would typically deliver the lines that audiences were probably thinking as well. So his character is definitely much more relatable and grounded. 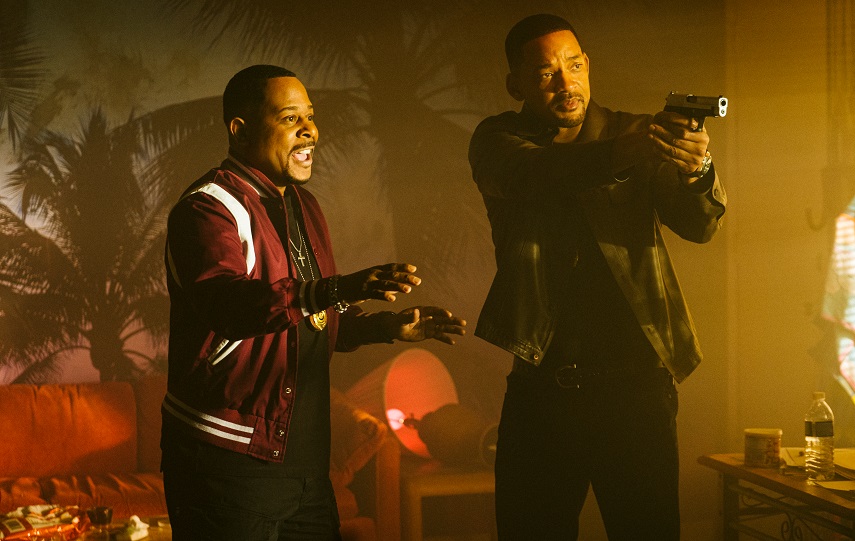 I really liked how Bad Boys For Life was able to balance a few things within its genre and presentation. While Director Michael Bay did not direct this movie (as he did director the previous Bad Boy films), Directors Adil and Bilall did a good job of maintaining the familiar vibe and tone of the previous films. From a technical standpoint, Bad Boys For Life displayed a very similar and familiar level of cinematography that has clearly become a new staple in the Bad Boys franchise. (Just think about that lower angle, rotating camera shot, as the Bad Boys start looking up at the sky because sh*t just got real.) 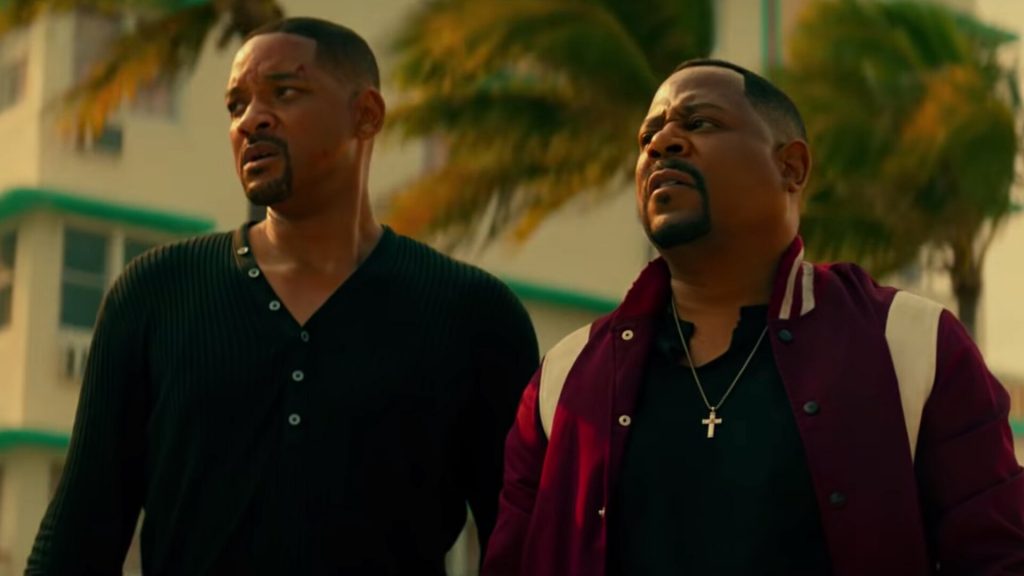 Furthermore, there’s a bit of genre mixing that’s going on in the film, and I believe it was handled appropriately. When it came to the comedic scenes, they didn’t get to the point where they were just corny. (Although they did come close a few times.) Thankfully, we received the recognizable brand of humor that was consistent for the characters in this franchise. In addition, Bad Boys For Life didn’t shy away from the drama either. I really appreciated how this film found a way to raise the stakes with certain story elements that are definitely deeper than any of the previous Bad Boy films.

The writing for Bad Boys For Life had a couple of weak points. Some points of the story either didn’t add up, or they didn’t bring anything substantial to the overall plot. For example, Mike Lowrey has a scene where he has some beef with another police officer. However, there was absolutely no build up or foundation as to why these two characters would even dislike one another. Either there was a deleted scene that we never got to see, or the writers wanted to give the characters something to do just for the sake of having a fun scene with some witty banter. That’s not all, however. Another character in this film is given this “magical” background, but it never amounts to meaning anything for the actual character. At most, the “magical” component to that character only made for some funny jokes for Martin Lawrence. 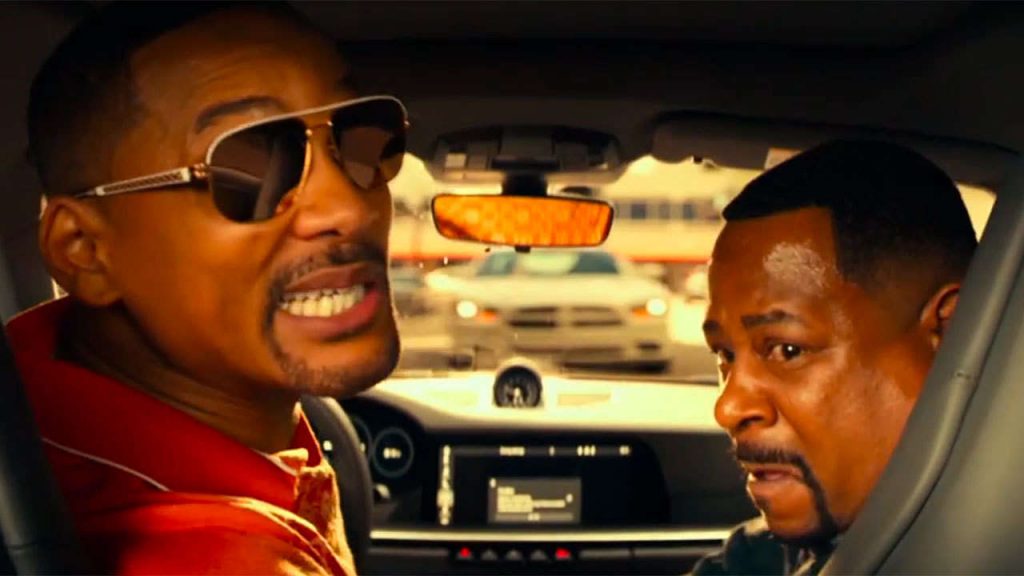 Beyond that, there’s a running subplot that involves Mike Lowrey’s character, and it honestly felt completely shoehorned into the plot at the last minute. There’s a minor callback early in the movie that tries to set up this new story angle, but it’s pretty flimsy. The final act of Bad Boys For Life feels like a desperation play to give Will Smith a reason to do his #1 go-to “teary-eye” move. To make matters worse, his story will seem incredibly too familiar to one of his previous movies as well. Oh yeah, and the repetitive calling to the mantra and song of “Bad Boys” gets a bit overdone. Whatever you do, don’t play any drinking games for how many times they say “Bad Boys” in this movie. (Come to think of it, they mention “Bad Boys” in this movie probably just as many times as they mention “Family” in a Fast & Furious movie. )

One other minor thing is that the action scenes in this movie were starting to push the limits. Don’t get me wrong, they were certainly entertaining to see most times. However, there were a couple of moments that seemed to push the practicality that these movies used to strive for. I think what’s missed here is that the Bad Boys may cause some serious collateral damage, but they were still somewhat grounded a bit. In Bad Boys For Life, it just seemed like they wanted to escalate the level of action to the ridiculousness of the Fast and Furious movies. Obviously I won’t ruin it, but during some of the high speed chases in this film, we’d have some rather convenient close calls that probably would defy some sense of physics or just plain logic.

Bad Boys For Life may have shown up late to the party, buy it still managed to be both funny and entertaining. It strives to deliver the complete package with some intense action, emotional drama, and hysterical laughs. It’s not a perfect film, but it’s nevertheless an enjoyable one. Will Smith and Martin Lawrence still got it, and proved that this could be a viable franchise if they decided to do more in the future. As far as where Bad Boys For Life ranks within this trilogy, I’d say that this film is tied with Bad Boys 2, and Bad Boys (1995) is still the best of them all. The first movie gets the edge for its originality and having the actors when they were both in their prime. Bad Boys 2 felt like a bit of a cash grab, and Bad Boys For Life felt too formulaic and safe. Either way, I have very little doubt that if you were a fan of the previous Bad Boy movies, then Bad Boys For Life will be more than fine for your theatrical viewing experience.